What a difference a couple of weeks make. The last time I was posting a gallery of a Transformers toy, the most unusual thing happening was that Forest looked like they may get promoted. Now, walking down to CO-OP constitutes an exotic enough trip out for people to Instagram themselves in the grocery aisle excitedly clutching a Pot Noodle. Wherever you are, I hope you are heeding the advice to stay at home and are keeping yourselves and your families safe. Go binge watch Gargoyles on Disney Plus – you’ll thank me later.

In the meantime we still have new toys to discuss. Galleries of Earthrise Optimus Prime, Grapple and Starscream have already made their way on to this site (go check them out) and thanks to Kapow Toys we get to finish off March with the opening wave of deluxes. First up is Cliffjumper, who often appears in new toylines, but is all too often cursed with the indignity of being a repaint of Bumblebee. Unless he’s voiced by The Rock – in which case he’s killed off in the pilot. Earthrise has finally given him the unique mold we’ve all craved, and you can see for yourself how brilliant it is by scrolling down to the images below.

Should you want your own Cliffjumper you can find him on sale over at Kapow along with all of the Earthrise figures. 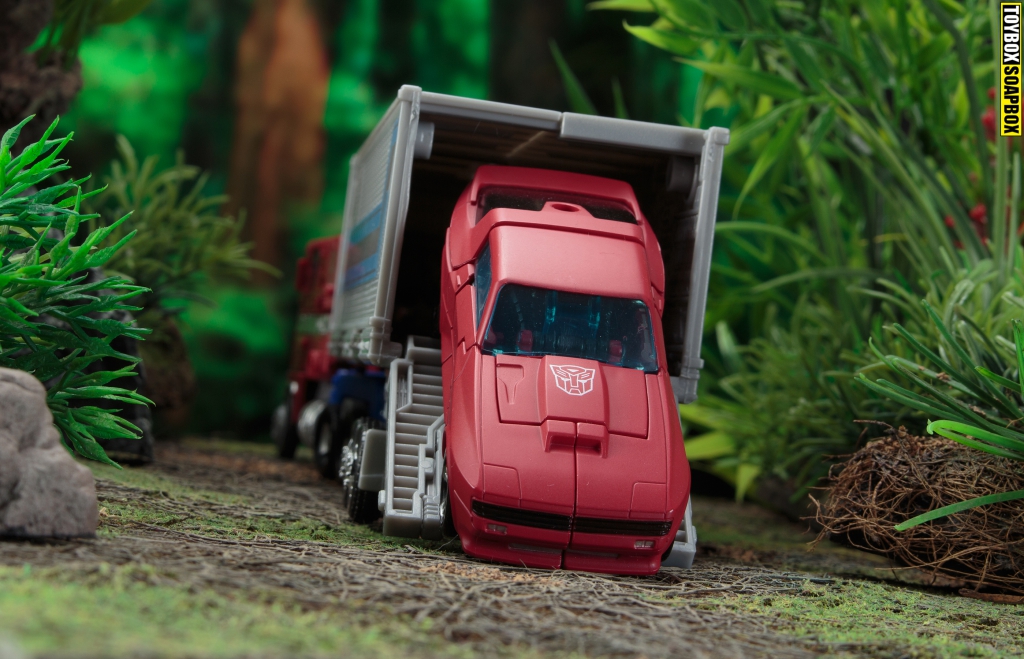 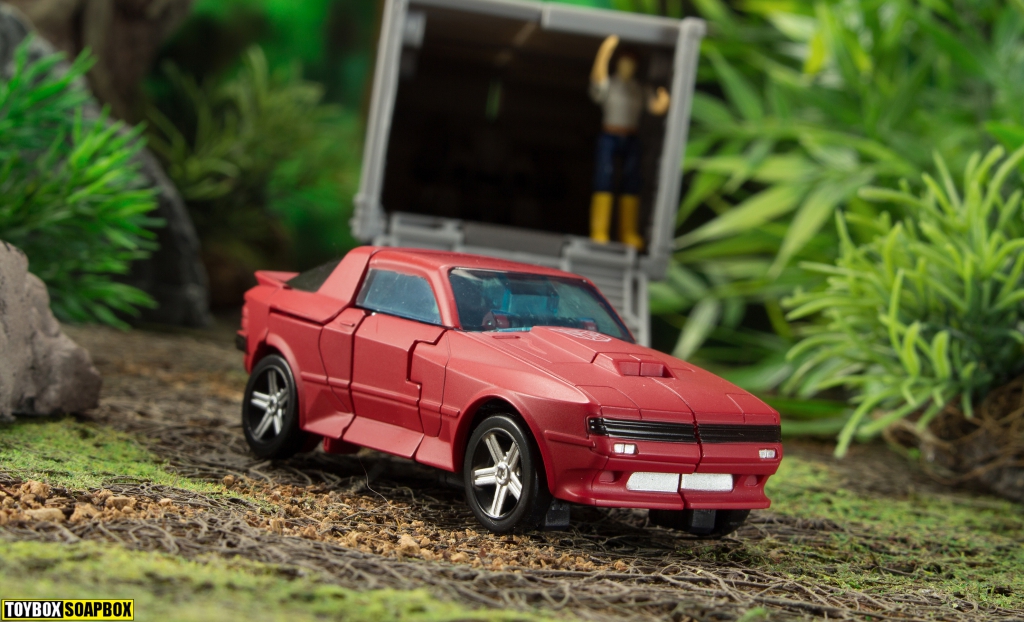 “I bet Kitt didn’t have Bonnie sending him to ASDA to grab a packet of Jammy Dodgers.” 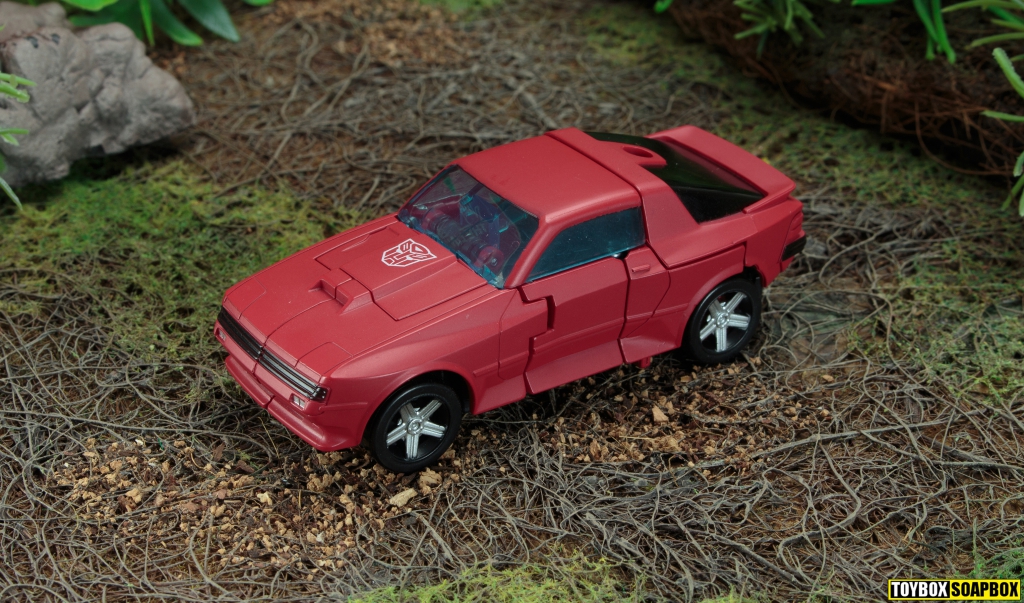 “I did a stint at Uber but they kept sending all my fares to Windcharger by mistake.” 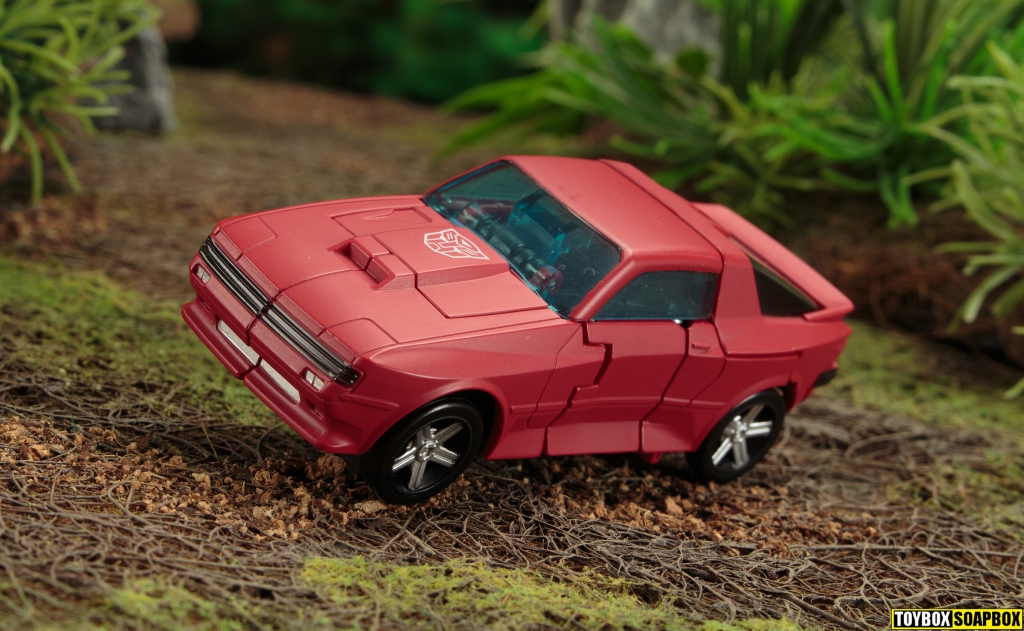 “Promotional still from Fast and the Furious 27.” 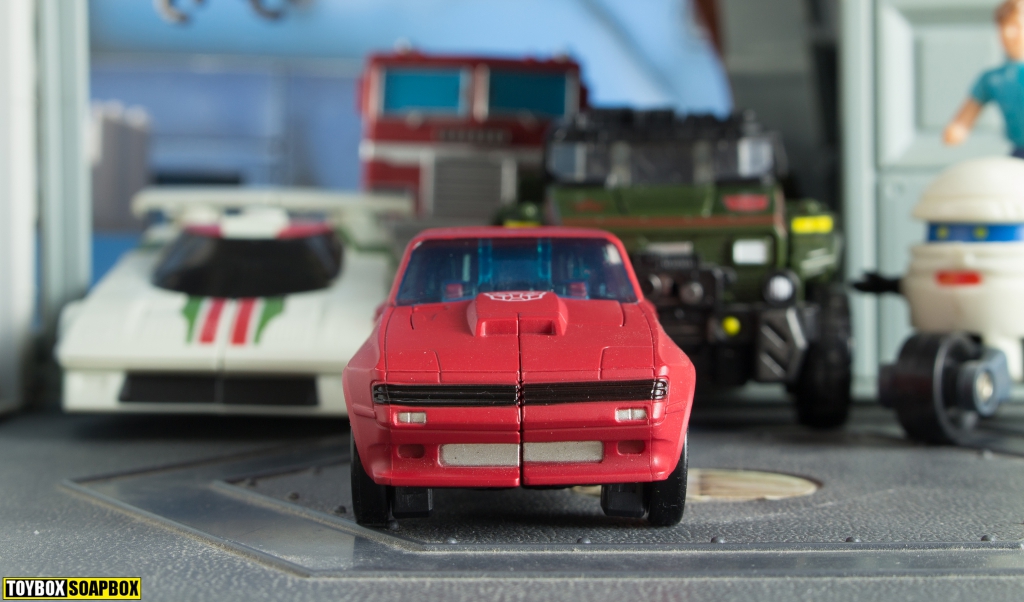 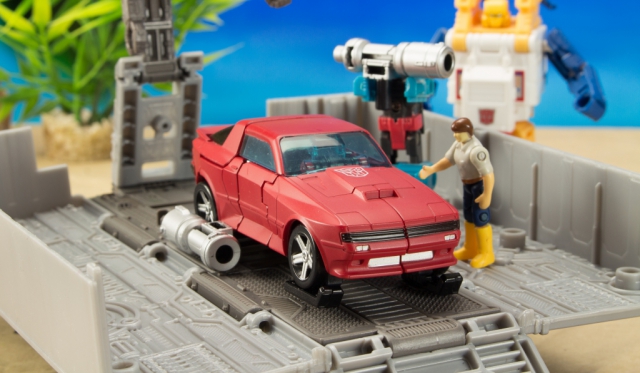 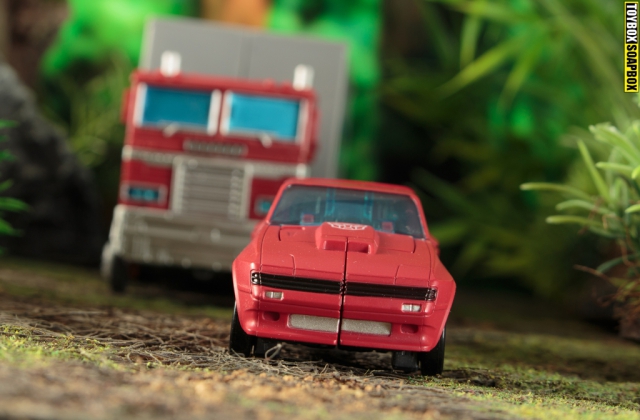 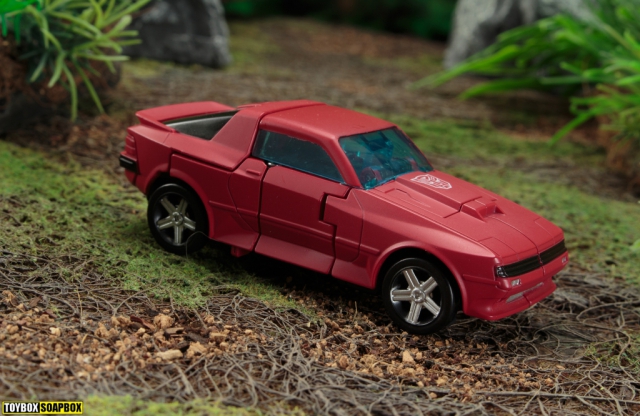 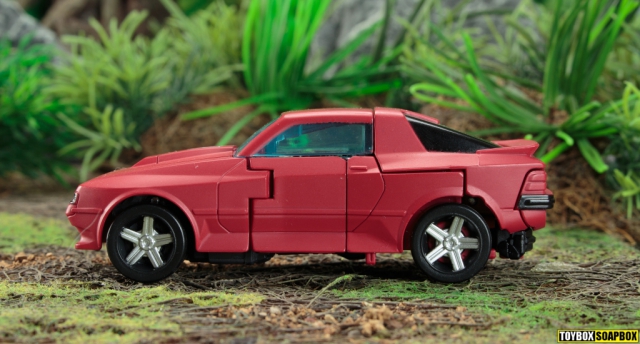 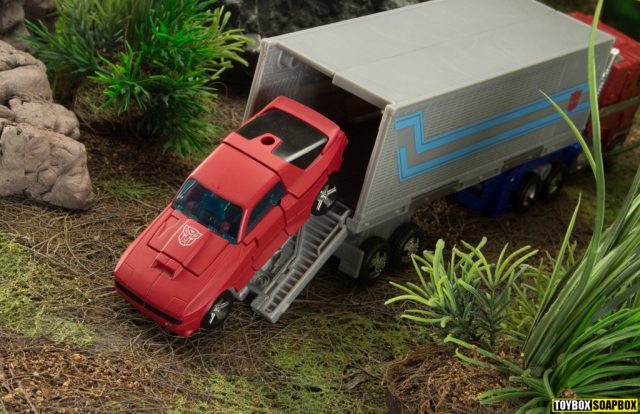 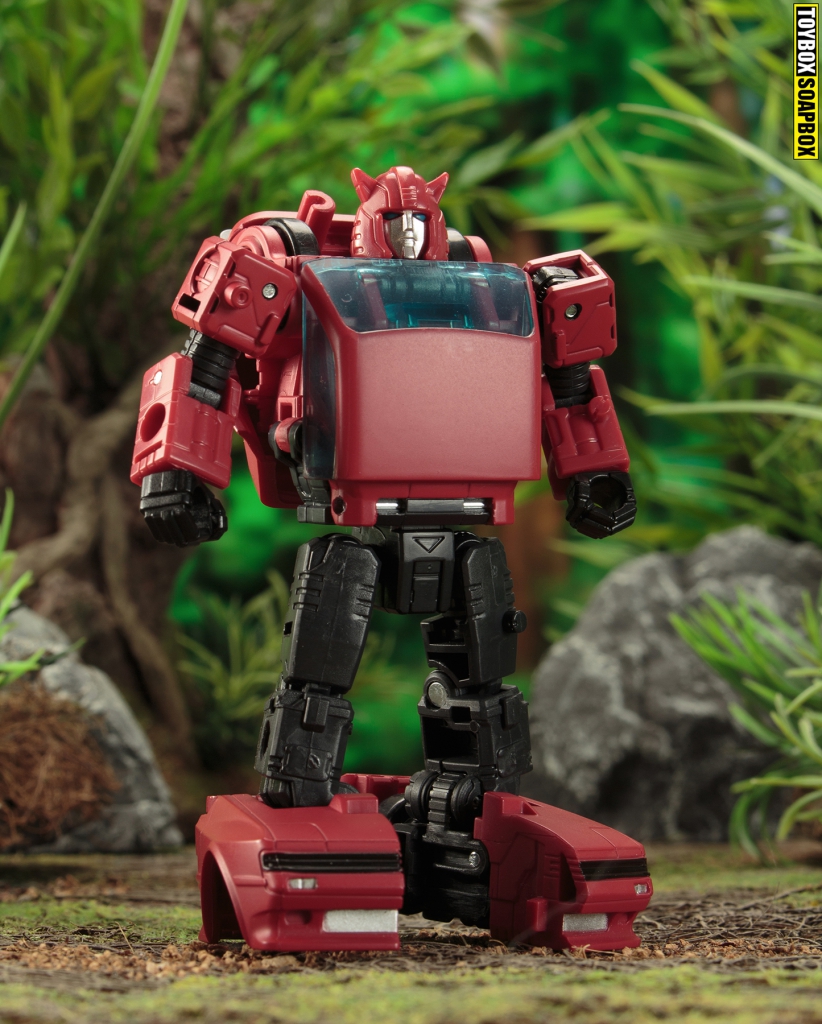 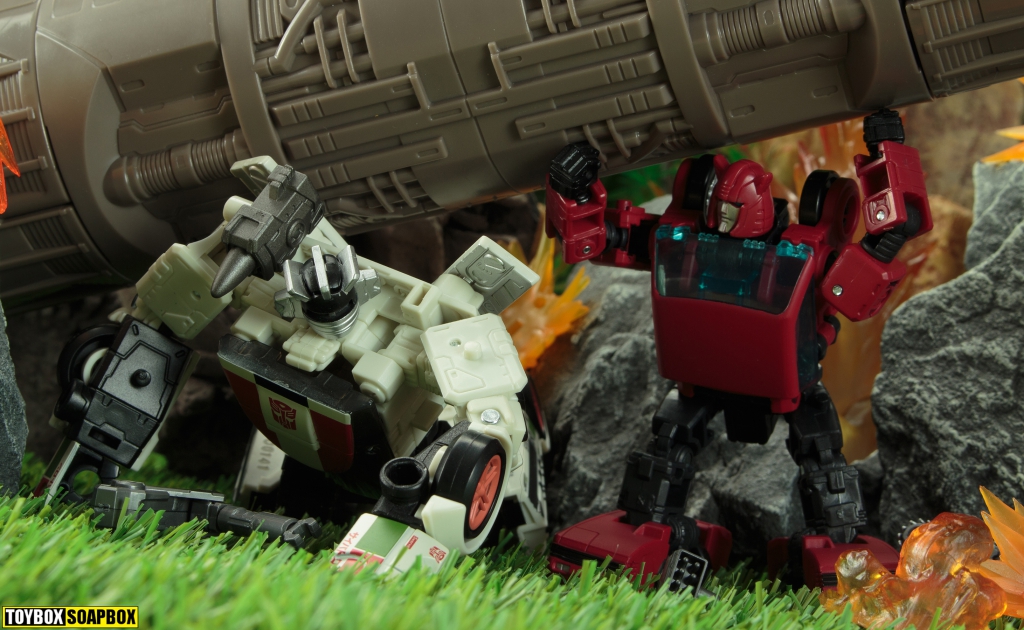 “You just had to tinker Omega’s Sat Nav. Was having it sound like Mr T really that important?” 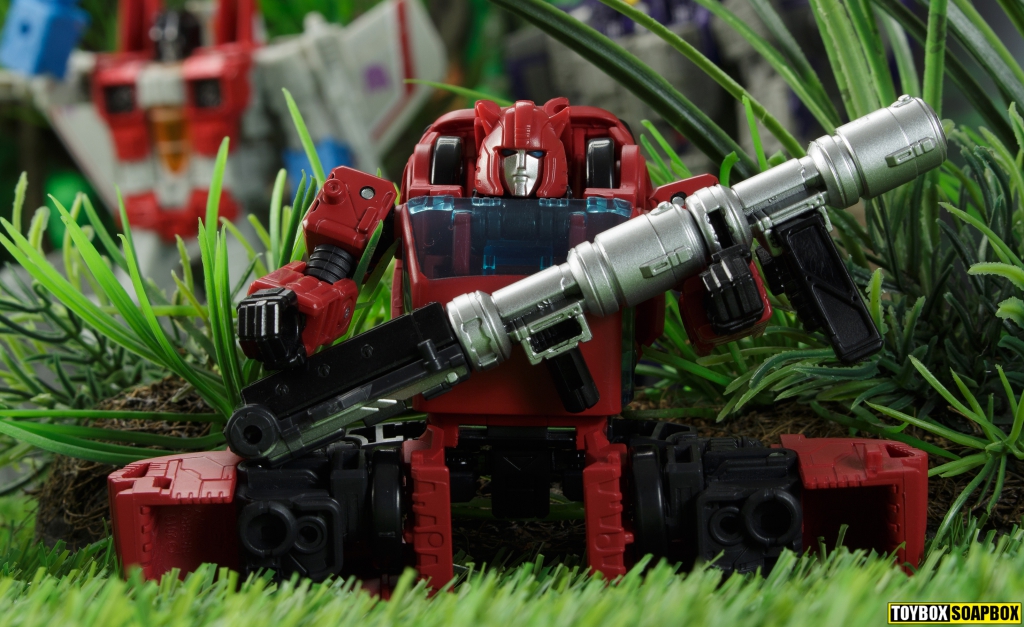 “You merely adapted to carrying giant guns – I was born in it. Bro.” 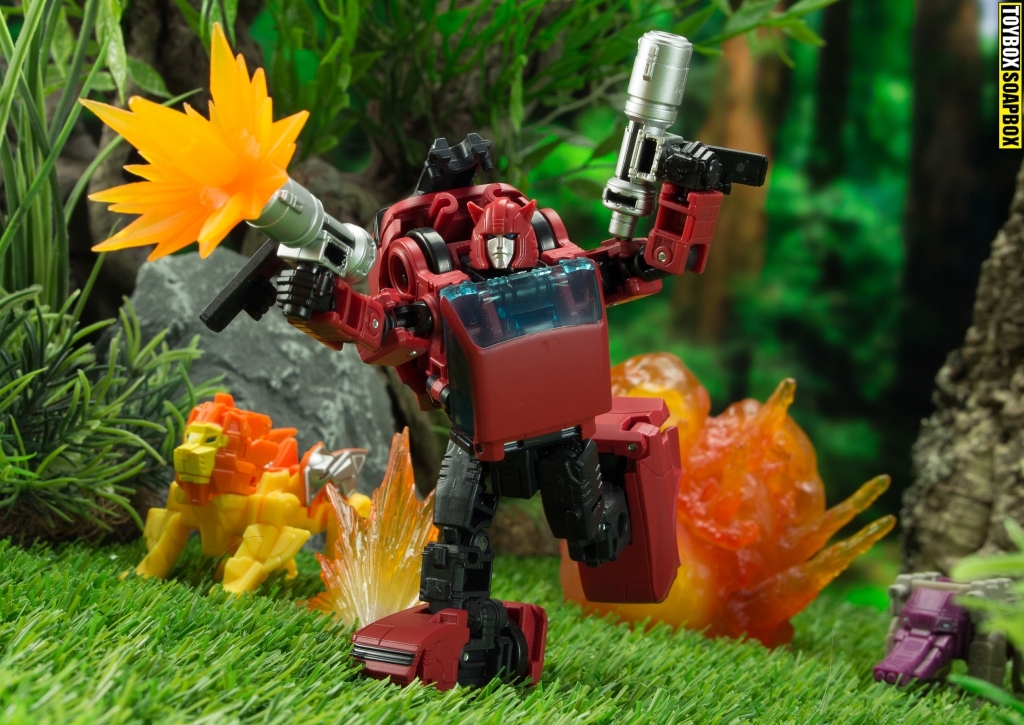 “The episode of The Really Wild Show that Terry Nutkins didn’t want you to see.” 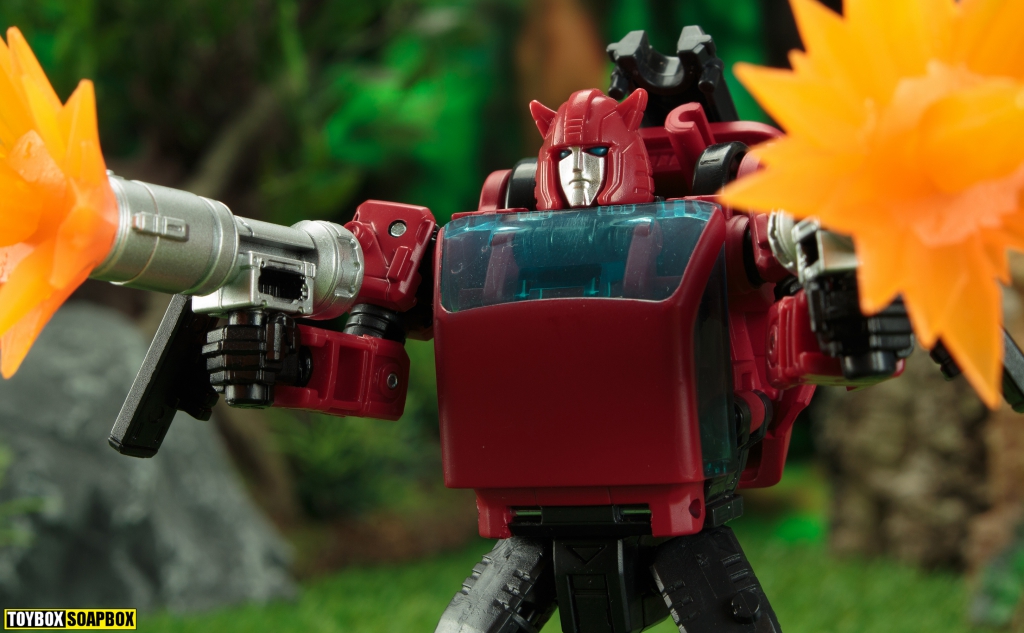 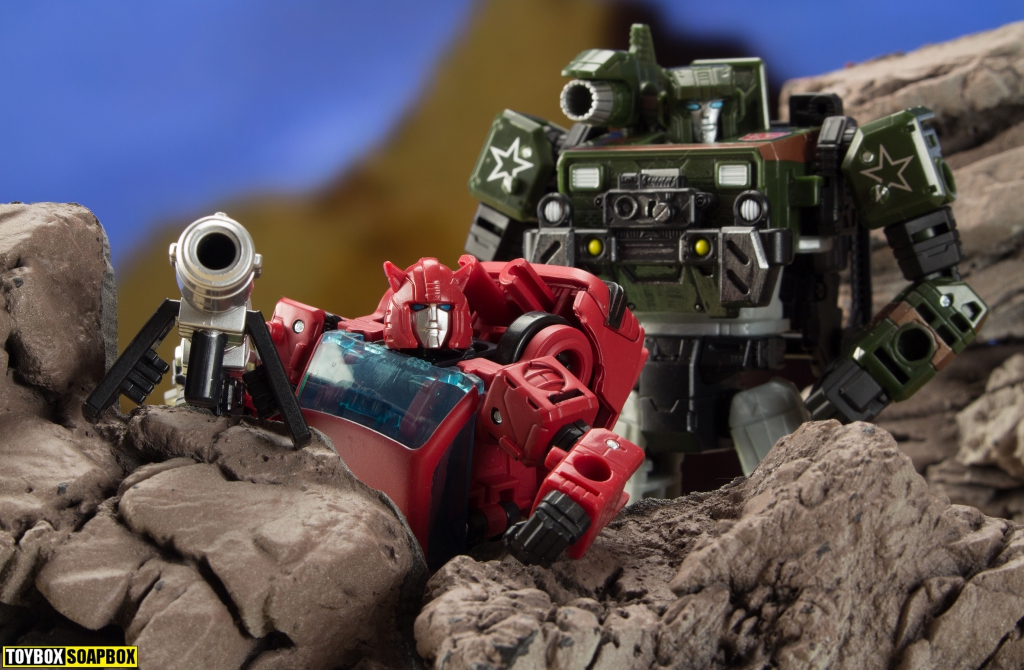 “I’ve got Megatron dead centre in my viewfinder!” – SPOILER ALERT – he missed. 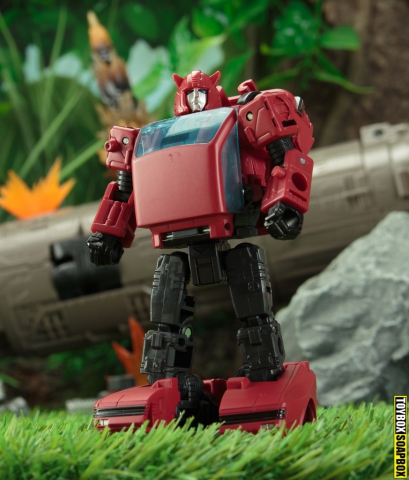 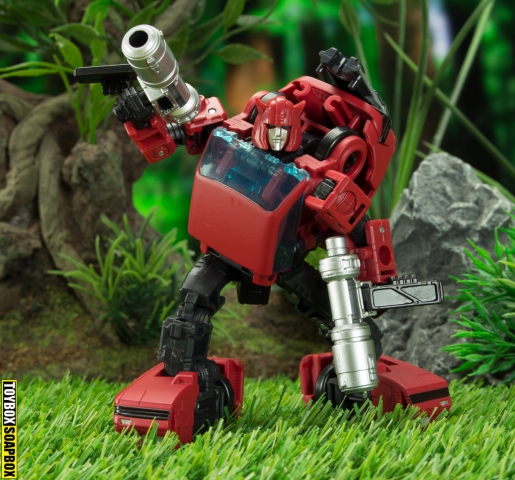 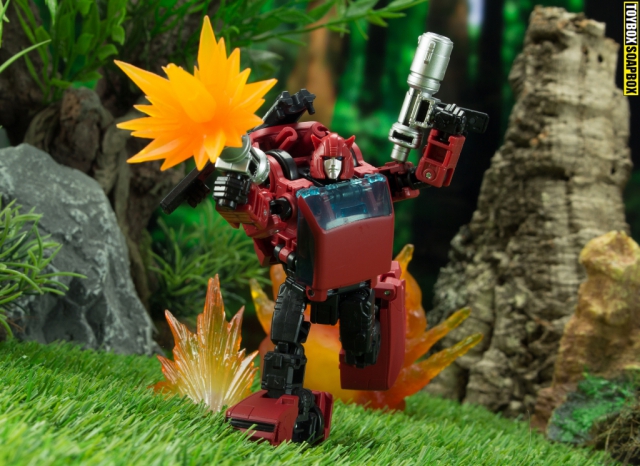 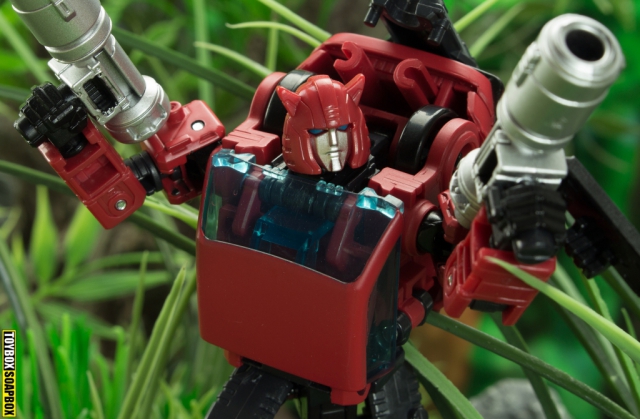 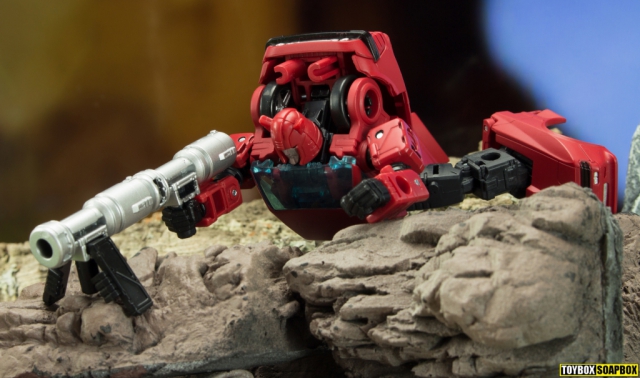 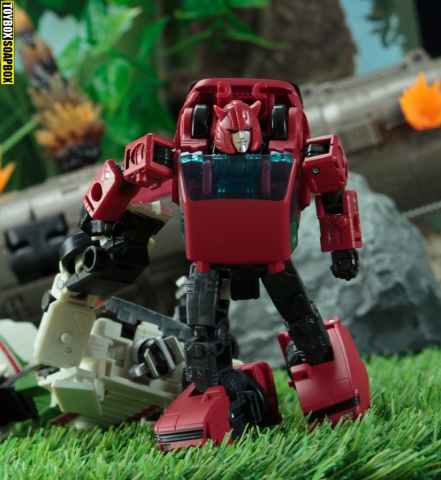 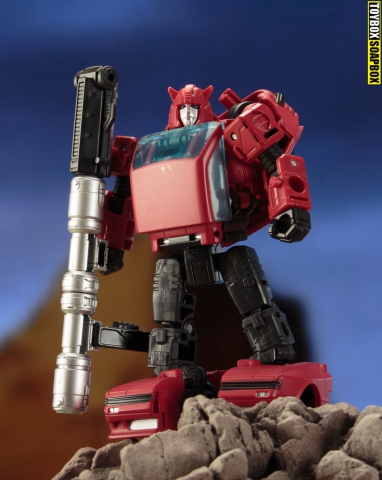 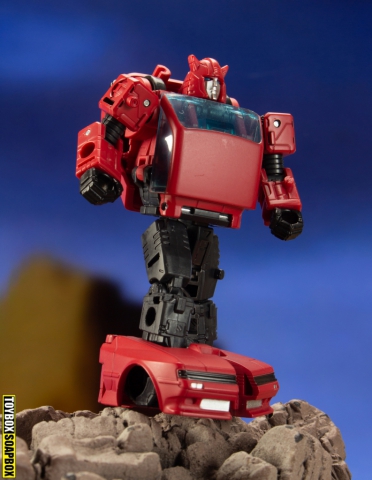 Check back over the next few days for further galleries of Earthrise Wheeljack and Ironworks.

A big thank you is owed to Kapow Toys for sending me this figure to photograph. They have always provided an amazing service and if you like Transformers, Diaclone, Hot Toys, Marvel Legends, Mezco, MOTU, Figuarts or any other toyline, then you should head over to their site and take a look at what they’ve got.

If you enjoyed this gallery then check out my other Earthrise galleries by clicking the links below.